Born and raised in Lima, Peru, Chef Danny Kou, after completing his years of apprenticeship, decided to move to The United States, and he began his excellent and progressing career on the West Coast. His passion for food leads him to creative culinary solutions, and the breadth of work gives him a rare holistic perspective of both the front and back of house operations.

With over 20 years in the industry, Chef Kou has led kitchens in several renowned Peruvian restaurants such as “Balcones del Peru” and “ El Rocoto” both in Los Angeles as well as in “Osaka” in Hollywood California. At his last post, he held the position of Executive Chef for four years at “La Mar” Cebicheria Peruana by Gaston Acurio in San Francisco, California.

Chef Kou was named “Gastronomy Ambassador of Peruvian Cuisine” by Sierra Exportadora and presently holds the position of “Culinary Director of Peru” at the New York World Expo in addition to being a member of “Chefs Innovators” at Berkeley University, California. Also, for the past five consecutive years, Chef Kou was honored with a Special Senate Recognition by the United States Congress that appointed him “Culinary Director of the World Expo.”

KOUSINE PERUVIAN KITCHEN, Ft Lauderdale, was awarded the 2019 “Certificate of Excellence” by TripAdvisor for holding 5 Stars Rating three years consecutively since its opening year in 2017. 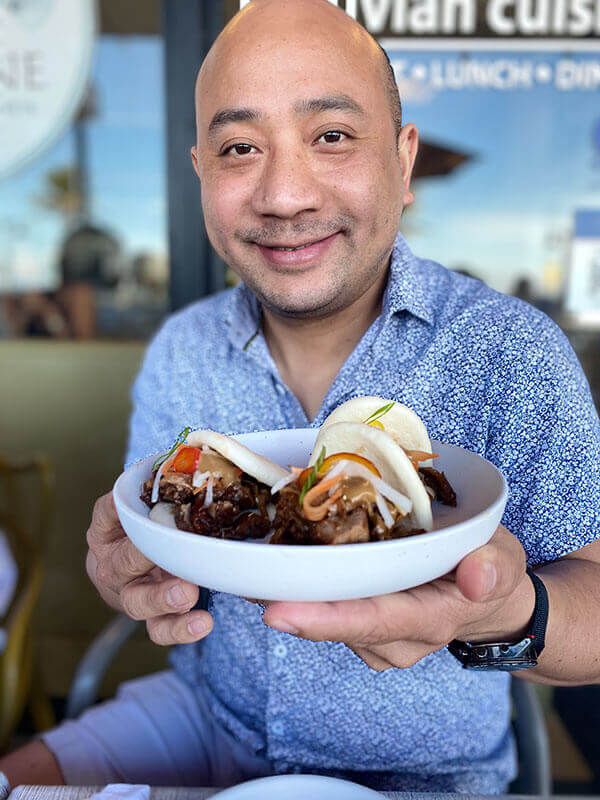